The role of essential oils over the centuries 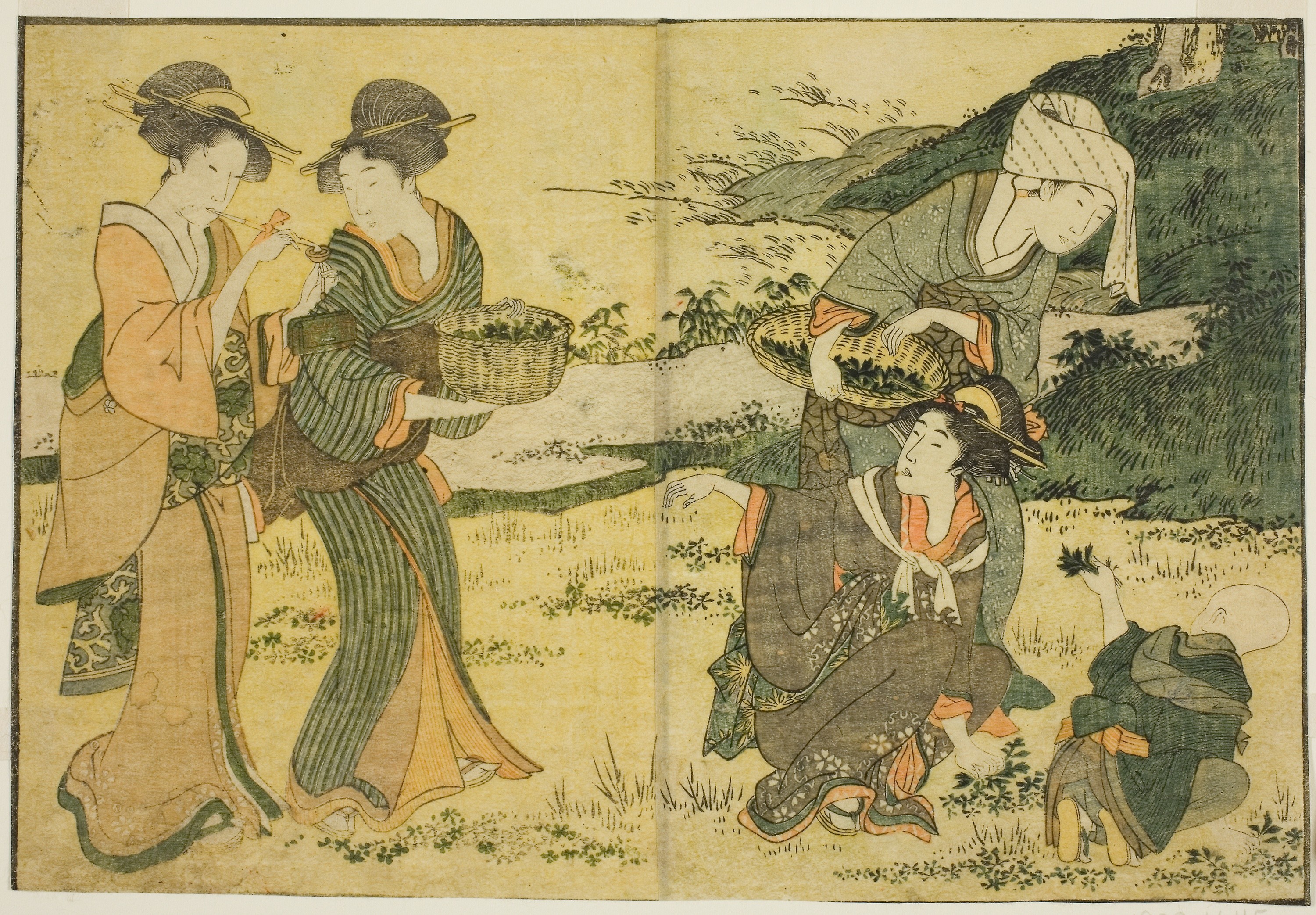 Essential oils and the power of herbs have been known to humans since the dawn of mankind and were used in various ways.

Essential oils and the power of herbs have been known to humans since the dawn of mankind. Initially, essential oils were used to depict various figures and subjects on the walls of caves, some of which are preserved to this day. In the caves of Lascaux (Grotte de Lascaux), in the Dordogne region of France, there are cave paintings that show the use of various herbs, mainly for medicinal purposes. Similar evidence has been found in many places - such is the cave El Castillo (El Castillo) in Spain. On the walls of the cave, you can admire  drawings dating back to 41,000 years ago. There were found artifacts proving the use of various plants for healing.

Evidence of the early extraction of essential oils is a distiller made of terracotta about 5,000 years ago, now housed in the Taxila Museum in Pakistan. It is believed that similar to this distiller were used from ancient Hindu and Arab civilizations to produce floral waters and essential oils.

Later, historical facts discovered in Egypt proved the increasing use of essential oils around 4500 BC. The Egyptians used essential oils both for healing purposes and in various spiritual rituals, even in the process of mummification. Aromatherapy is believed to have originated in Egypt, according to one of the oldest surviving papyri, dating back to 1550 BC, fragrant essential oils were widely used both externally and internally for medicinal purposes. Cleopatra also used essential oils in her beauty rituals.

In China, herbs and aromatherapy were also widespread. In the Book of Herbs, dating to about 2700 BC. 365 plants are described and in the Canon of the Yellow Emperor of Internal Medicine from 2650 BC. - Many methods of aromatherapy and massage, some of which are still used today by practitioners of Eastern medicine.

It is no coincidence that essential oils are present in many stories of ancient Greek mythology. Ancient Greek healers knew well the power of aromatic herbs and oils. The botanist Theophrastus first noticed and described the beneficial effects of the external application of essential oils on the state of body and mind.

Later, the Romans spread their knowledge about medicinal plants and their oils, and much of the herbs were spread to new territories. In the 5 volumes of De MateriaMedica over 500 species of plants and fragrances were described.

It is believed that around 1000 AD. in Persia the method of purified distillation was perfected. Rose water began to be widely used, as well as distillates of other flowers.

During the plague pandemic, essential oils, and herbs were widely used in Europe to boost immunity and prevent the spread of the infection. Lavender was worn as protection, incense and pine were burned in the streets, and basil, chamomile, and balm were scattered on the ground. In the 16th century, the first book appeared containing detailed information on the methods of distillation and the use of essential oils.

Interest into herbs and the effects of essential oils continued to grow in the 17th and 18th centuries, and new books and scientific papers appeared. Later, in the 19th century, essential oils were used more and more because of the rapidly growing food and cosmetics industries.

In the 20th century, Rene Maurice Gatfoss, a French chemist published his book "Aromatherapy", which gave the identical name to the science. Many other doctors and scientists appeared who contributed to the development of aromatherapy and the growing use of essential oils. 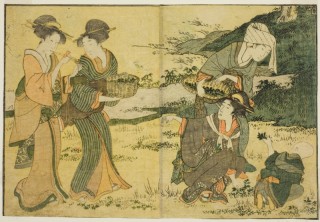 The role of essential oils over the centuries
08 December     49 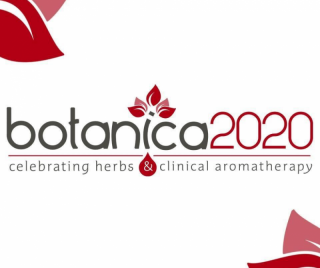 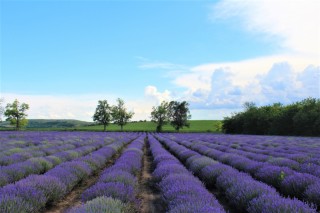 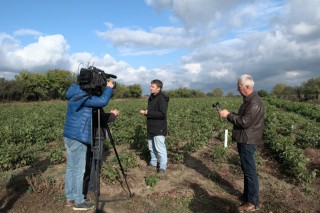 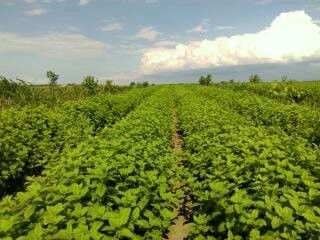 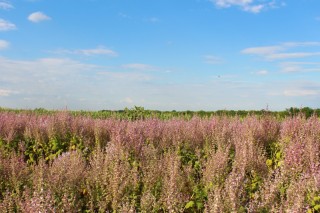 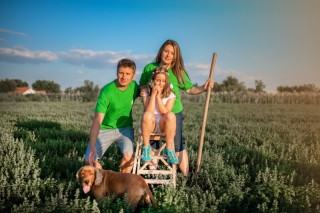 Our participation in the Botanica2020 conference
01 November     32 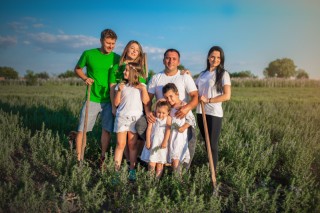 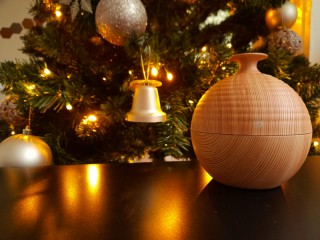 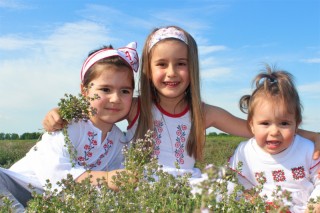