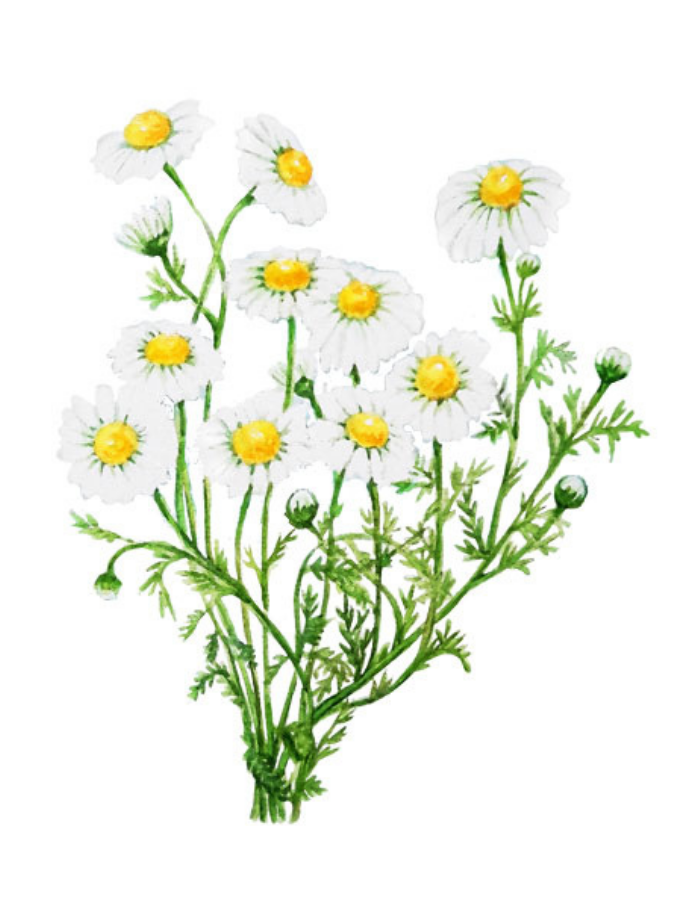 German Chamomile - the flower of the sun god

There are several plants in nature that we call or compare to chamomile. However, the most common is the German Chamomile (Matricaria recutita), which has the most powerful healing properties. The herb gets its generic name "Matricaria", which means "Motherherb", as it has been linked to its successful use in the treatment of gynecological diseases. The aroma and taste of chamomile is often compared to a crispy apple, which is not surprising since its name comes from the roots of two ancient Greek words: "chamai" and "mellon" which mean "low" and "apple" – respectively “earth-apple” mean.

Chamomile was used by the ancient civilizations of Egypt, Rome, and Greece centuries ago. Hippocrates and Dioscorides used chamomile to relieve seizures and pain. Avicenna believed that this plant had an excellent astringent effect on wound healing. Plinius used chamomile as an antidote to snakebites.

The Egyptians revered chamomile and dedicated it to the sun. The herb was one of the ingredients used to embalm the pharaohs. Because of its ability to relieve fever, ancient Egyptian healers called it the "flower of the sun god". All Egyptians without exception drank chamomile tea on the third day of each month, thanks to which the stomachs of the inhabitants of the valleys of the White and Blue Nile were cleaned and disinfected, which gave them a feeling of deep relief and joy.

In folk medicine, chamomile is often used in the form of a compress against pain and colic in the stomach. As an infusion, it helps against inflammatory diseases of the oral cavity (stomatitis, gingivitis), bad breath and fungal infections of the mucous membranes by gargling. Infusion compresses are used for external hemorrhoids, perianal fistulas, and more. Chamomile washes or compresses are commonly used to treat watery and sore eyes, conjunctivitis, and rashes on the eyelids. 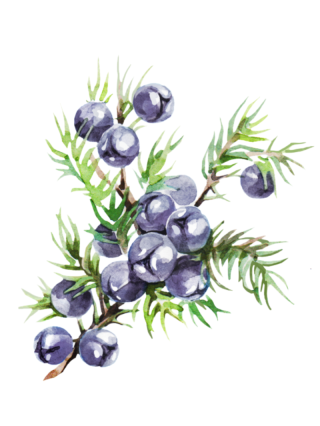 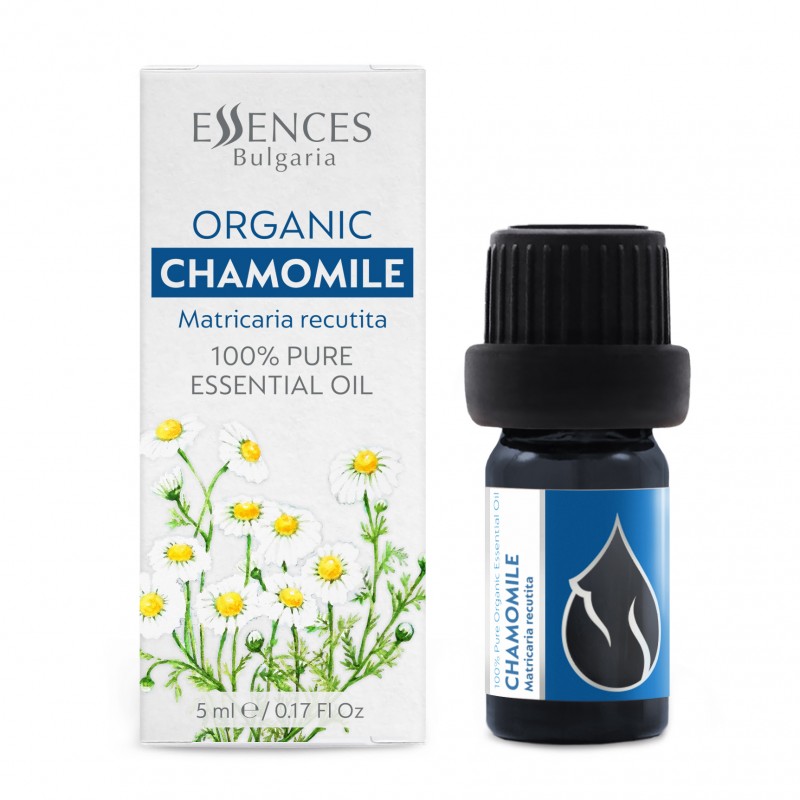